A GDG insight and Devfest Porto 2015 report, from Porto (Portugal)

I’m Pedro Vicente from GDG Porto, but I think our story is much more important really than who I am, so bear with me a couple of lines...

I'd like to share with all of you a little story about how a farfetched dream became reality.

It all started with João Raimundo and myself, Pedro Vicente. We are two Android developer working in Porto, Portugal. For some time we watched from a distance a whole world of conferences occurring in some European cities, and of course U.S.A. about Android. 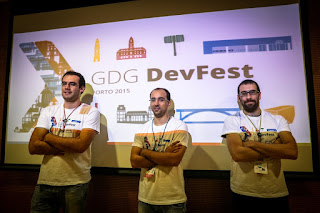 We always wished that we could go, but frequently either by the cost or the date wouldn't allow us to.


Well, one day we decided that we were really going. We had what you could call a thirst for new knowledge, new ideas, new things and most to talk to different people with different ideas and work methods... and we got our opportunity. We volunteered to go to Droidcon UK with a couple of friends.

I have to say it was a very interesting experience. We really wanted to be volunteers to understand part of how a conference like that was build up. Well, we watched and learned everything we could and then really enjoyed the conference.

When we went to the after party we were already convinced. We were going to do a conference at Portugal! Porto would be front and center! We had the city, the developers, the knowledge! Well, I have to confess... the beers kind of helped us to not mind the obvious.. we had very little to start from. But we kind of had our reality check when we by accident met the first organizer of Droidcon UK.. and he told us the budget and all the related stuff.

We return to Portugal thinking that we had no chance of getting that much money to make it happen. It was a nice dream, but it wasn’t going to happen.

Well, good coincidences happen. Guess what.... Andres Leonardo, our Developer Relationships, aka as Almo, payed a visit to our company headquarters and explained what a GDG was. we had no idea. Actually we had never heard of GDGs, GDEs, DevFests nor anything else related to this communities.

Let's say that the excitement that was hibernating, and rebooted!

Some time after GDG Porto was born!

What could be better than a single event? A real community. Game on!

Well, life is full of surprises, some months passed and Almo and Francisco had a new challenge for us... a DevFest. We were still getting the GDG Porto up and running, but what the hell, this was the initial dream right? So game on again!


GDG DevFest Porto was born! At the same time that André Silva joined us and allowed us to make this possible. In a little more than a month we did something that I think we won't forget so soon. We got a venue, got some of the best companies of Porto to join us and lots of awesome speakers.


Guess what? Some of those awesome speakers, actually 3 speakers were from GDG ES - thank you again guys: Andreu, Sergi and Victor! 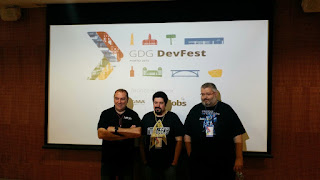 I'm a bit sad.. as I can't share the smell and taste of the good food we ate, nor the hot spice that we challenged our attendees to taste but... we had a live stream of our DevFest, if you are curious we have the videos available here, and some nice photos here. 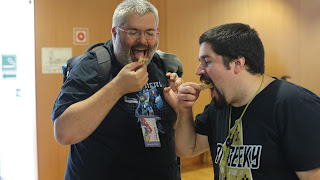 
It was almost a month on the 17th of October and it was a hell of a ride. It had everything to go wrong... but against all odds according to all of the people we spoke, it was awesome!

Don't get me wrong. We have much to improve, but just making this community and conference real, with that little time, and with such a good result... this gentlemen is what I think dreams are made of.

Well... we just kick-started GDG Porto Software Craftsmanship Sessions! I won't share a lot of what it will be, as we are still cooking it... but we have high hopes for it!

Let's see if we continue to push forward our great community and call more of these awesome Porto developers to it. 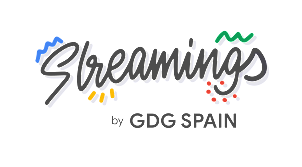 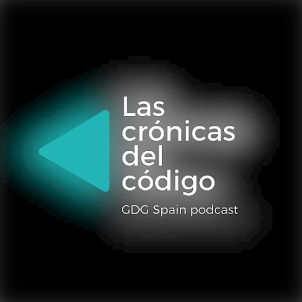 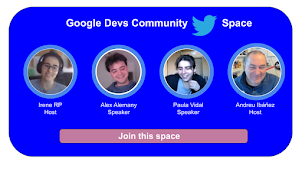 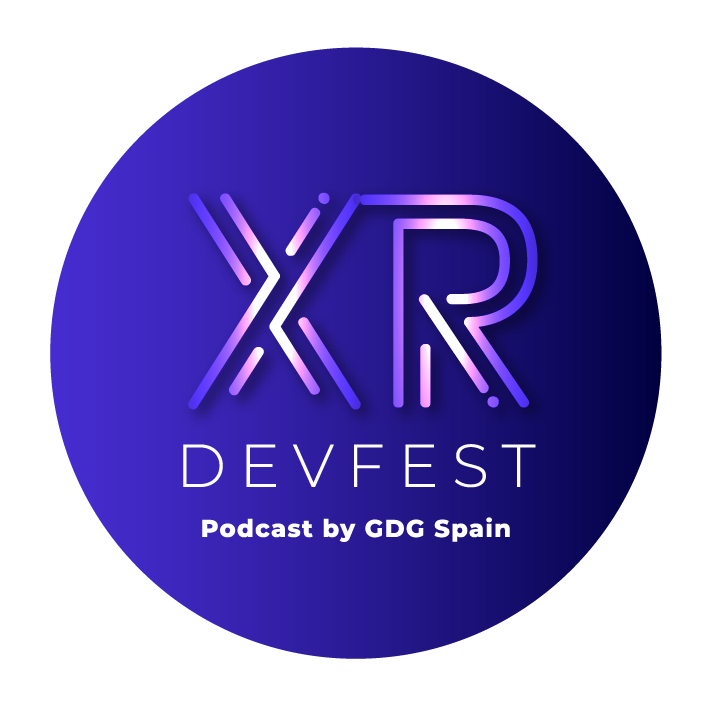 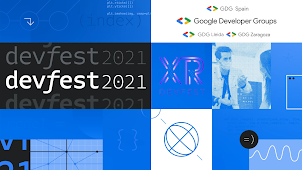 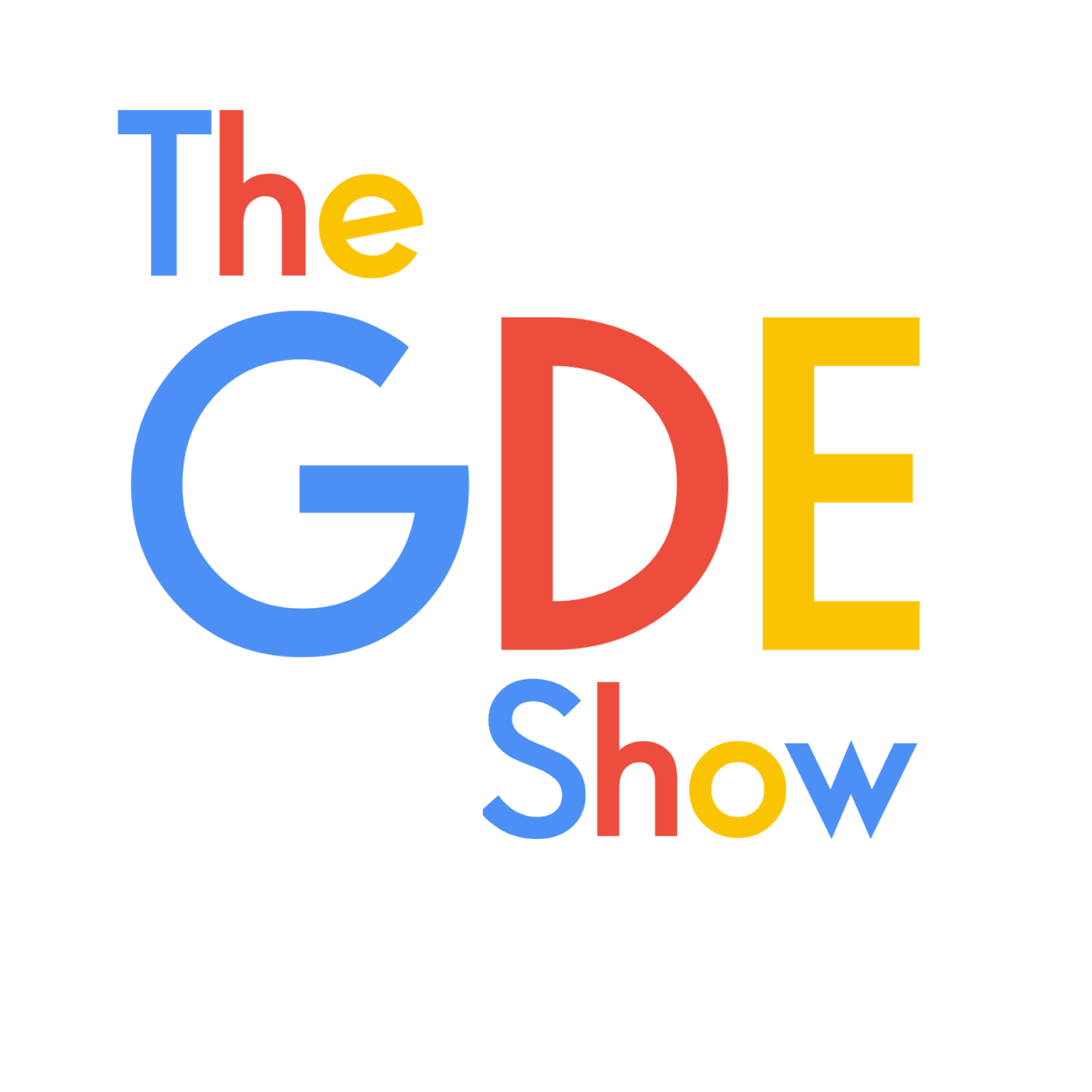 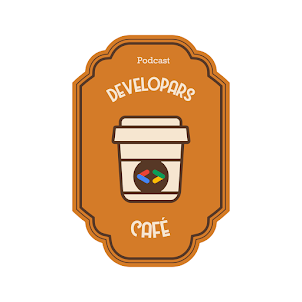 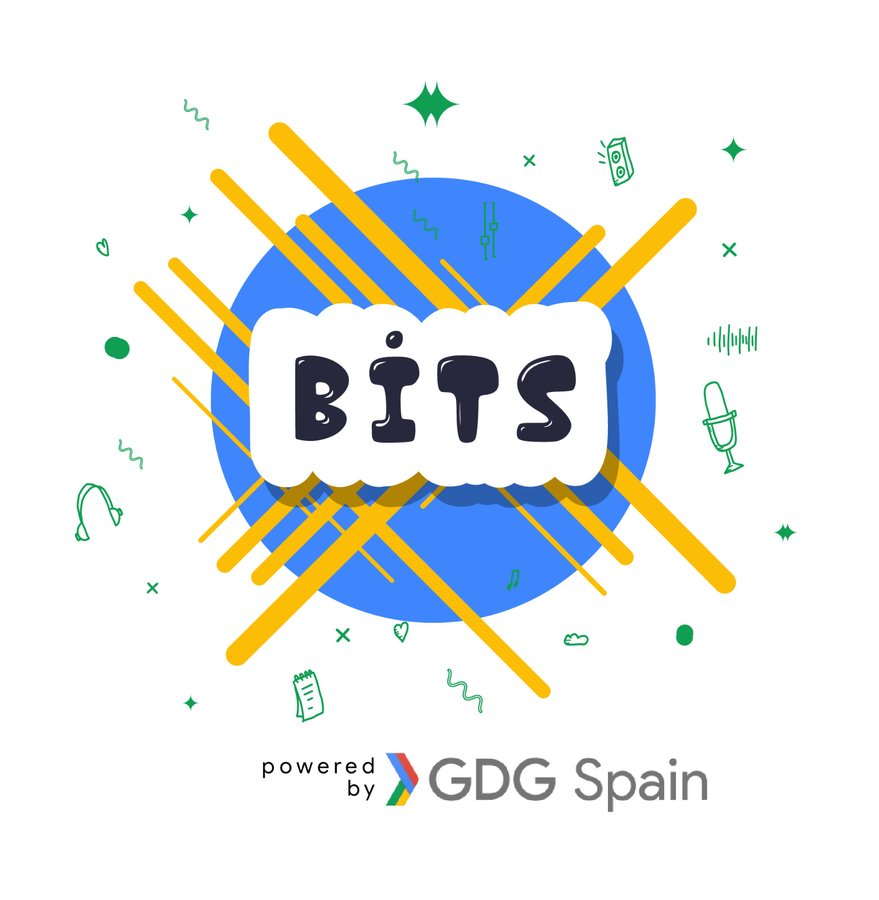 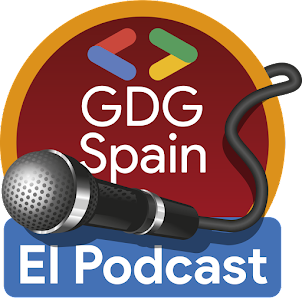 GDG Spain is an independent group; our activities and the opinions expressed on this site should in no way be linked to Google, the corporation.